Solar wind parameters, as measured by the ACE spacecraft, reflected
waning CH HSS effects. Solar wind speeds exhibited a slow, but steady
decrease from just over 700 km/s near the beginning of the period, to
near 540 km/s by the end of the period. Total magnetic field began at 9
nT, but gradually decreased to 5 nT by the end of the period. The Bz
component varied between 8 nT and -5 nT. The phi angle began the period
oscillating between positive and negative sectors before becoming mostly
positive (away) after 04/1400 UTC.


Solar activity reached moderate (R1-Minor) levels during the period.
Region 2443 (N07W16, Fsc/beta) produced an M3/2b flare at 04/1352
UTC, along with associated Type II (est. shock speed 955 km/s) and Type
IV radio sweeps. This event also had an associated partial halo coronal
mass ejection (CME) that was first observed in LASCO C2 imagery
at 04/1436 UTC. Analysis of the WSA-Enlil model indicated there was an
Earth-directed component to this event that will likely reach Earth late
on day three (07 Nov). Expected impacts are described later in this
discussion. Region 2443 underwent magnetic simplification, losing its
delta configuration, as well as decreasing in areal coverage and number
of spots observed. However, it did remain the largest, most complex
region on the visible disk.

Region 2445 (N16W83, Dai/beta) produced an M2/1N at 04/1203 UTC. This
event had a Type II radio sweep associated with it, with estimate shock
speed of 518 km/s. The associated CME was analyzed and determined to be
off the Sun-Earth plane and should have no impacts at Earth. The region
underwent further decay as it made its way around the west limb, losing
its delta configuration within the trailer spot early in the period.

Region 2447 (N03E5,Hsx/alpha) exhibited decay with most of its spots,
decaying almost completely by the end of the period.

Region 2448 (N06E72, Dso/beta) rotated onto the NE limb. While its
trailer and leader spots were visible, they are still too close to the
limb to ascertain an accurate spot group classification.

aurora visible with camera only

September 16, 2015 by Tony in Aurora Sightings | Leave a comment

red glow low on the horizon, visible with camera only 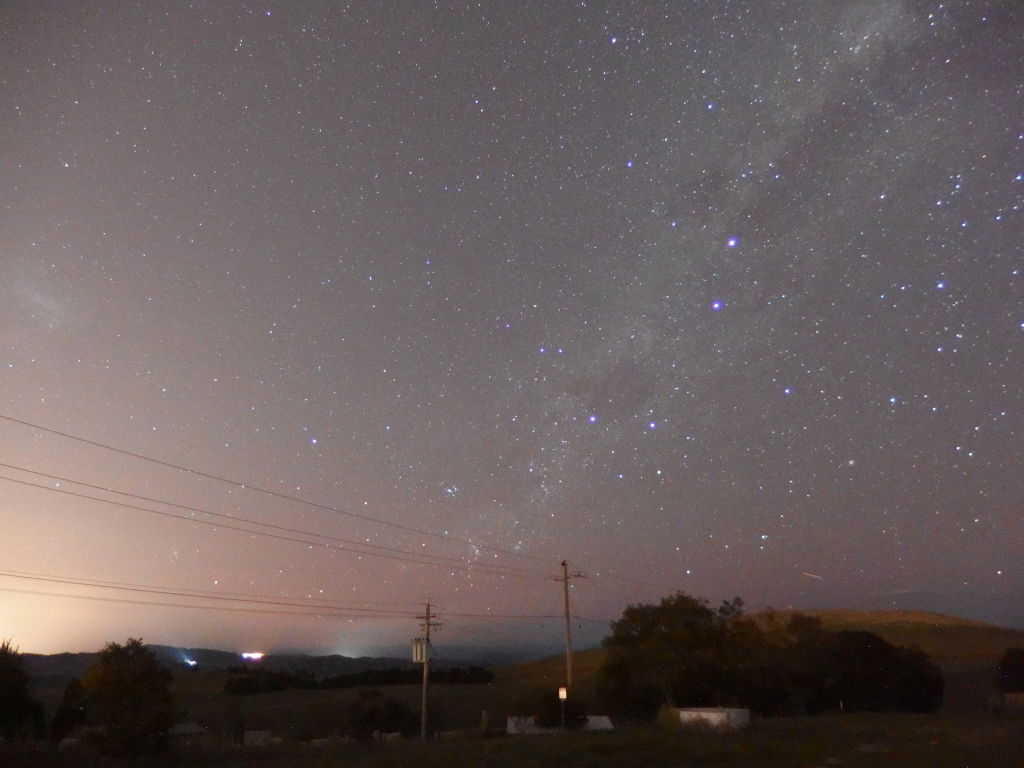 The Aurora appeared like2 small fog patches, south south west. Low on the horizon. Lasted for around15mins. Rays of light were seen green and red. But very faint : time 1am approx. Unlike fog it went back and forth in vertical rays.

A view of the australis taken from Traralgon in Gippsland. 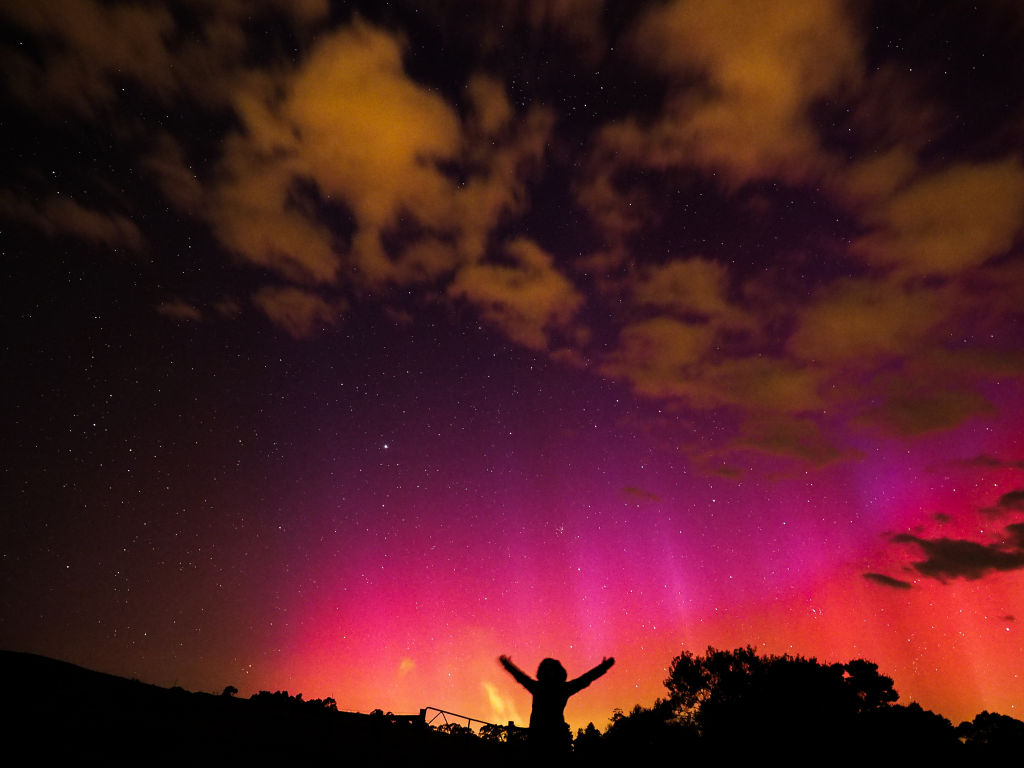 Long Reef headland, pinky-red sheet in the sky to the south, 5:45am

Wycheproof in the mallee, mostly reds with white streaks fading to dull pink then coming back to deep red.

Red colour with shafts of light. Lasted about half an hour

Aurora seen low on the horizon. Cloud cover there which I think added reflections for me to see so far away. 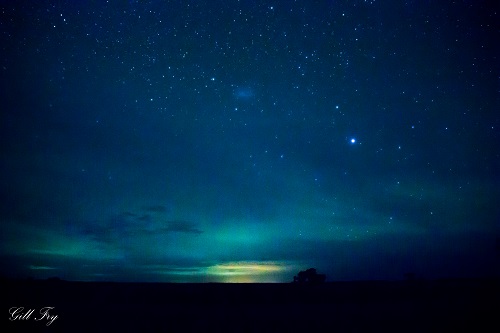